Below the Iceberg's Surface

I’ve always blogged about my achievements and how happy I was. In this blog post, I discuss the iceberg illusion and talk about some of my recent struggles. 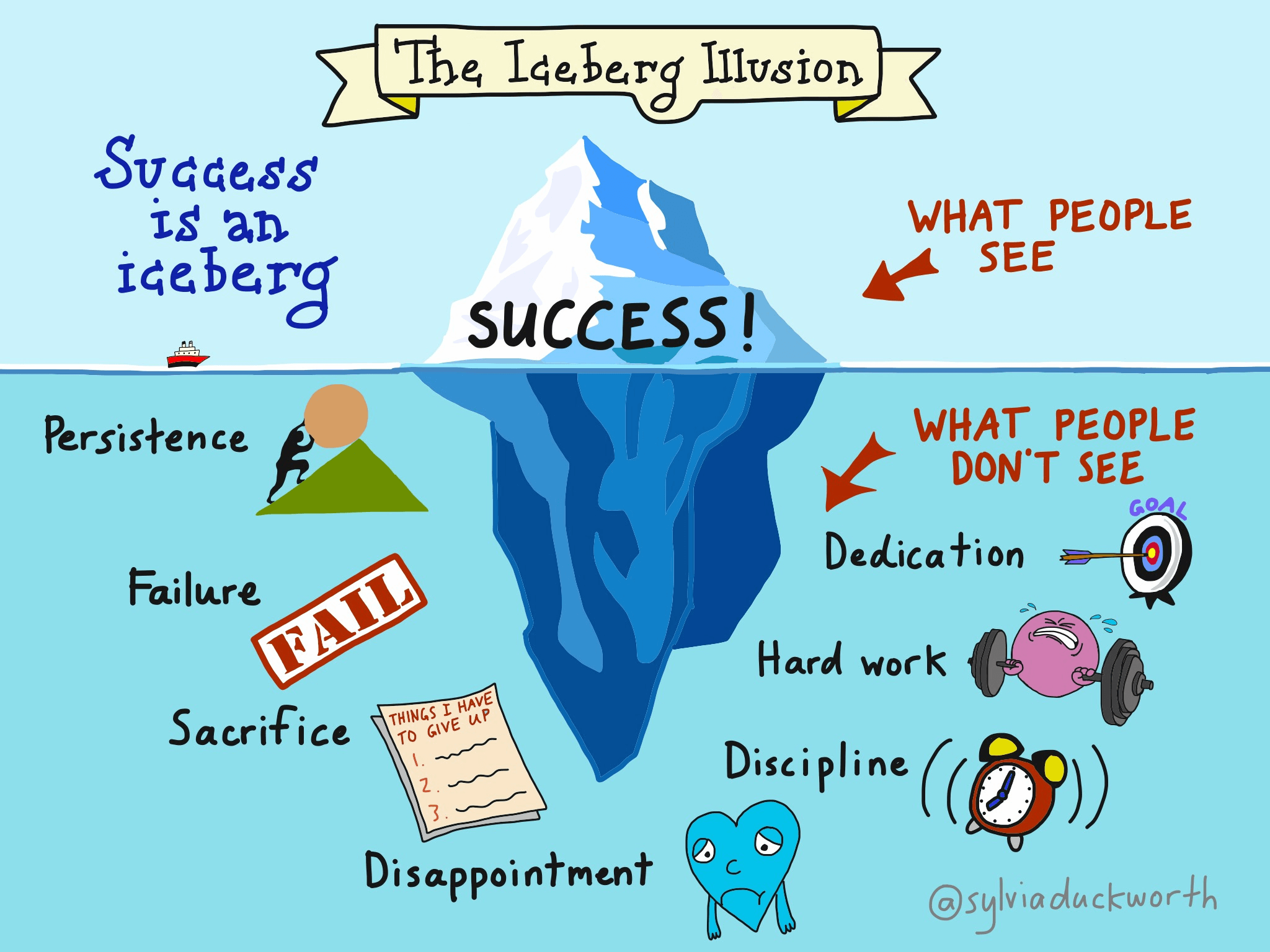 What is the Iceberg Illusion?

When we see an iceberg, we only see the the tip, a small part of a much larger or complex unit. What we don’t see is below the iceberg’s surface. Often, when we hear stories about successful people, we naturally don’t think much about the things that we don’t see such as failure, disappointment, and rejection.

A friend recently shared this graphic with me, and it really resonated with how I was feeling this past week. In the past, I’ve only blogged about positive things in my life, which is what people see for the most part. I realized that I’ve never written about the stuff below the iceberg’s surface. Today, I’d like to change that by writing about the not-so-happy moments I’ve experienced so far in 2017.

Over the weekend, I tweeted this because it was just a terrible weekend overall. Unfortunately, the next week got even worse. The first year version of me definitely would have been devastated; however, I believe I’ve really matured over the years. Despite the awful week, I remained cheerful and I’m still a pretty happy person.

As I share some of my disappointing experiences, I want to note that the point of this isn’t to make you feel sorry for me. Instead, I’m doing this for two reasons. First, I want to be more personal with my blog followers, rather than just share the highlights. Second, I want to remind you that success is truly an iceberg illusion. You don’t see all of the struggles a person has gone through.

You should keep this concept in mind when you read or hear about other people’s success stories. When I was younger, I used to always compare myself to others. I often felt unaccomplished and jealous. However, it wasn’t really a fair or logical comparison because I compared my struggles to their highlights.

Anyways, here’s a list of moments that made me 😞 in the past few weeks

1) Tough luck with some job applications. I had an onsite interview that was revoked because they cancelled their internship program. A similar situation occurred for another company I was interviewing for.

2) Spent 24 hours over Sunday and Monday working on the OS lab. E2-2363 is a room that will not be missed once I graduate.

3) Studied and worked hard, but didn’t get the results I had hoped for. Sometimes school feels like an infinite supply of work, but you only have finite time.

4) I got rejected to Velocity Residence, a place I loved living in back in Fall 2015.

5) I stayed awake at the hospital for an entire night until 7am without cellular access, as I was waiting for a younger student to recover.

6) Unaccountable in my bench press progress at the gym. Also hurt my neck, so I had to skip a gym session.

7) Girl issues. I won’t discuss this point in detail, but the graphic below should summarize it well. 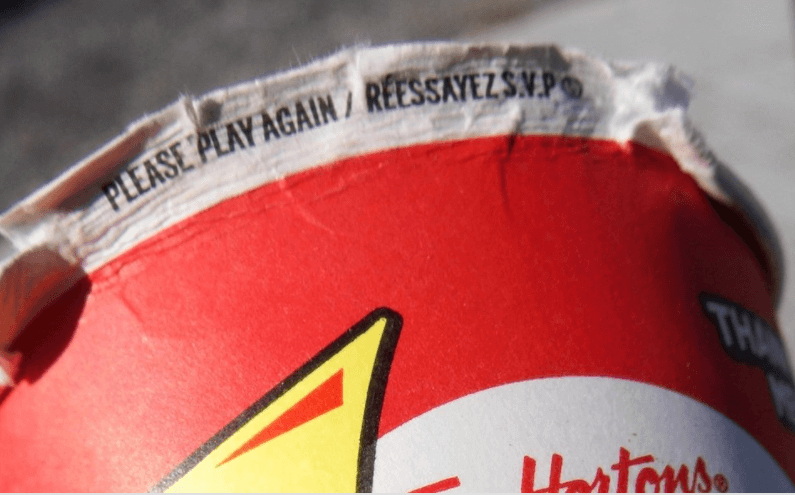 Although it was quite a challenging week, I’m glad it’s over now. Over the years, I’ve matured to not be triggered by these moments anymore. Of course, having great friends to support me helps a lot! Nowadays, when times are tough, I usually refer to my three personal mottos.

Stay calm and collected. Don’t be angry, just be a chill person. When stressful moments occur, they usually don’t mean anything in the long-term. There’s no reason to worry about every little thing going wrong in your life. Will you even remember it 2 years from now? Probably not. You lost 2% of your overall mark due to an unfair participation-based grading scheme? Just be chill, 2% isn’t a big deal in the grand scheme of things.

When life isn’t going your way, just remember that things will get better eventually. In moments of panic, it might not seem this way, but trust me on this one, life does and will get better. You’ll go through failures and you’ll learn from them. Am I more confident and mature than the individual I was 2 years ago? For sure, I am. I can also confidently say the same about my friends and fellow classmates.

3. No excuses, be accountable

Too many times in the past, I would excessively complain about a situation and make up excuses. Although making up excuses makes you feel better about yourself, it doesn’t really solve the problem. When you screwed up or made mistakes, just admit it and move on. Don’t be that person who complains all the time about their problems. Instead, use that effort to be accountable and fix your problems.

As a student at Waterloo, it always feels like there’s an enormous amount of pressure to be productive and to work hard. We’ve all seen those marketing posters with accomplishmentX, accomplishmentY, Google, Facebook, etc. People often only see the tip of the iceberg, so I hope this blog post provided an opportunity to reveal the things underneath the surface.