Last year, I had an amazing opportunity to live and work in New York City. Throughout the four months, I recorded the memories that made my experience so special. 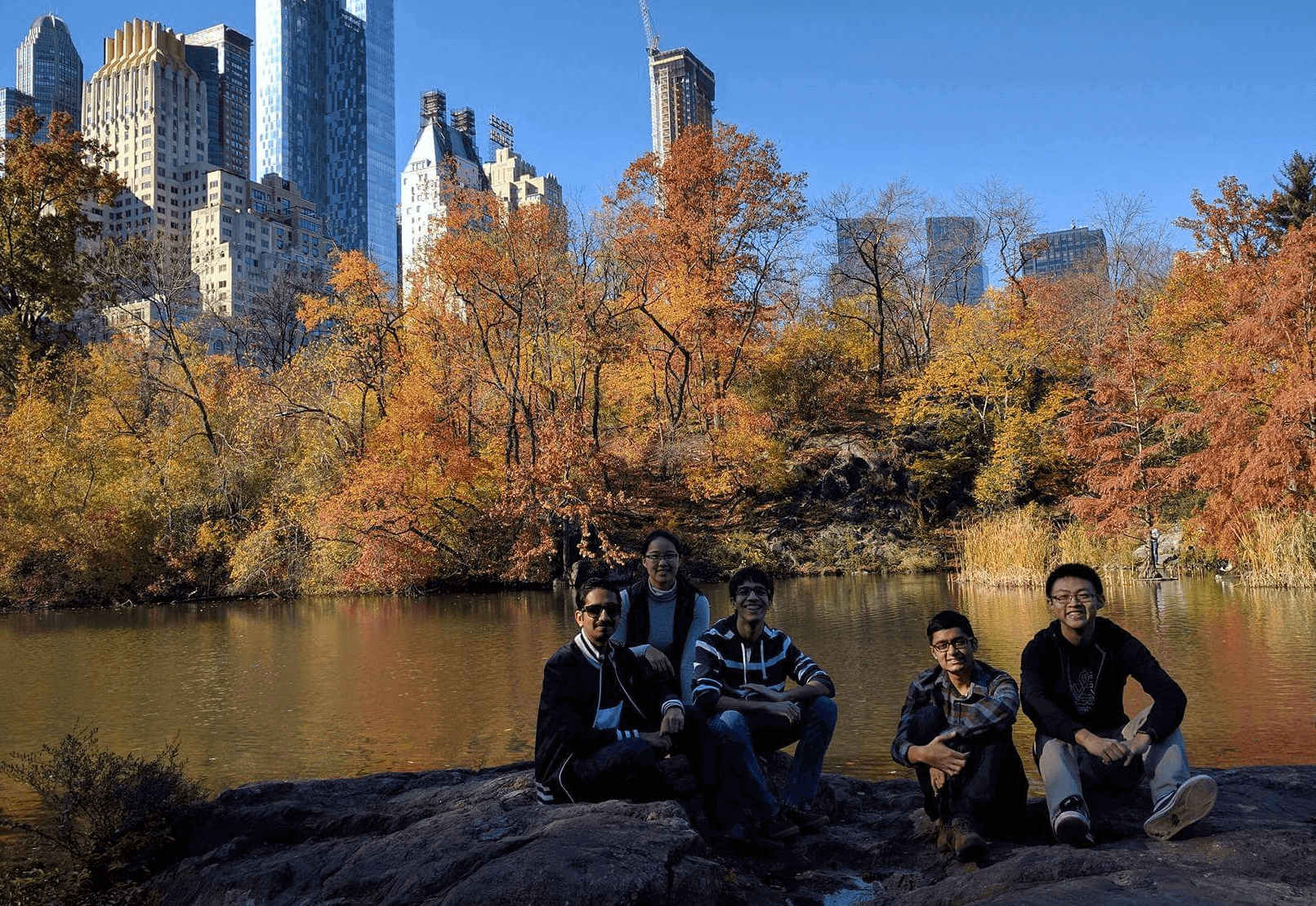 I had previously been to New York 2 times in my life. The first time was when I was 11 years old and touring the city with my family in one of those Asian tour busses. I vividly recall the time when I was in awe of the Raging Bull and the terrifying views from the skyscrapers. The second time was when I visited the Addepar New York office for a week. This was actually one of the main reasons why I decided to return to the Big Apple for another internship. 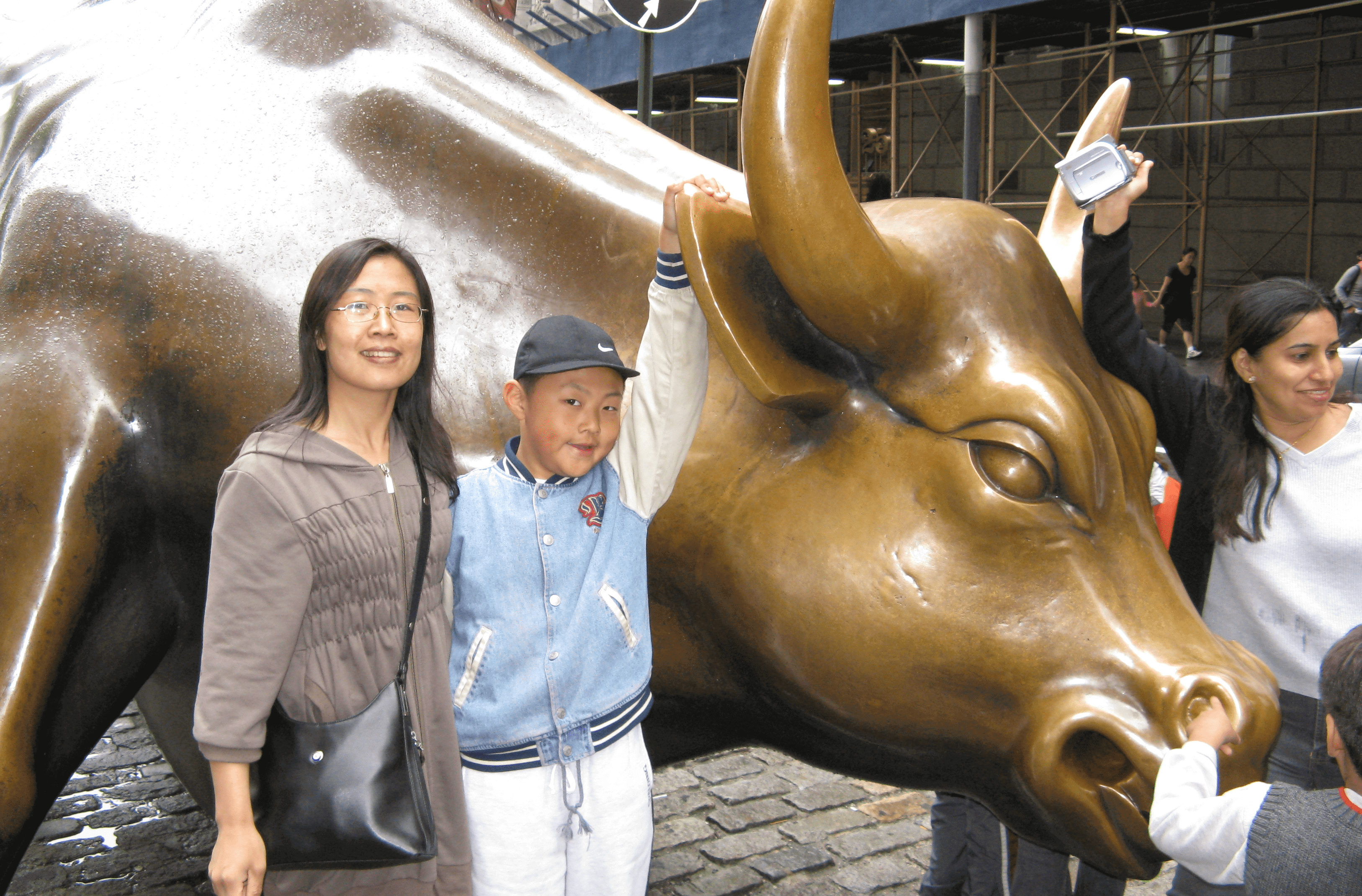 Me looking awkward in front of the Raging Bull 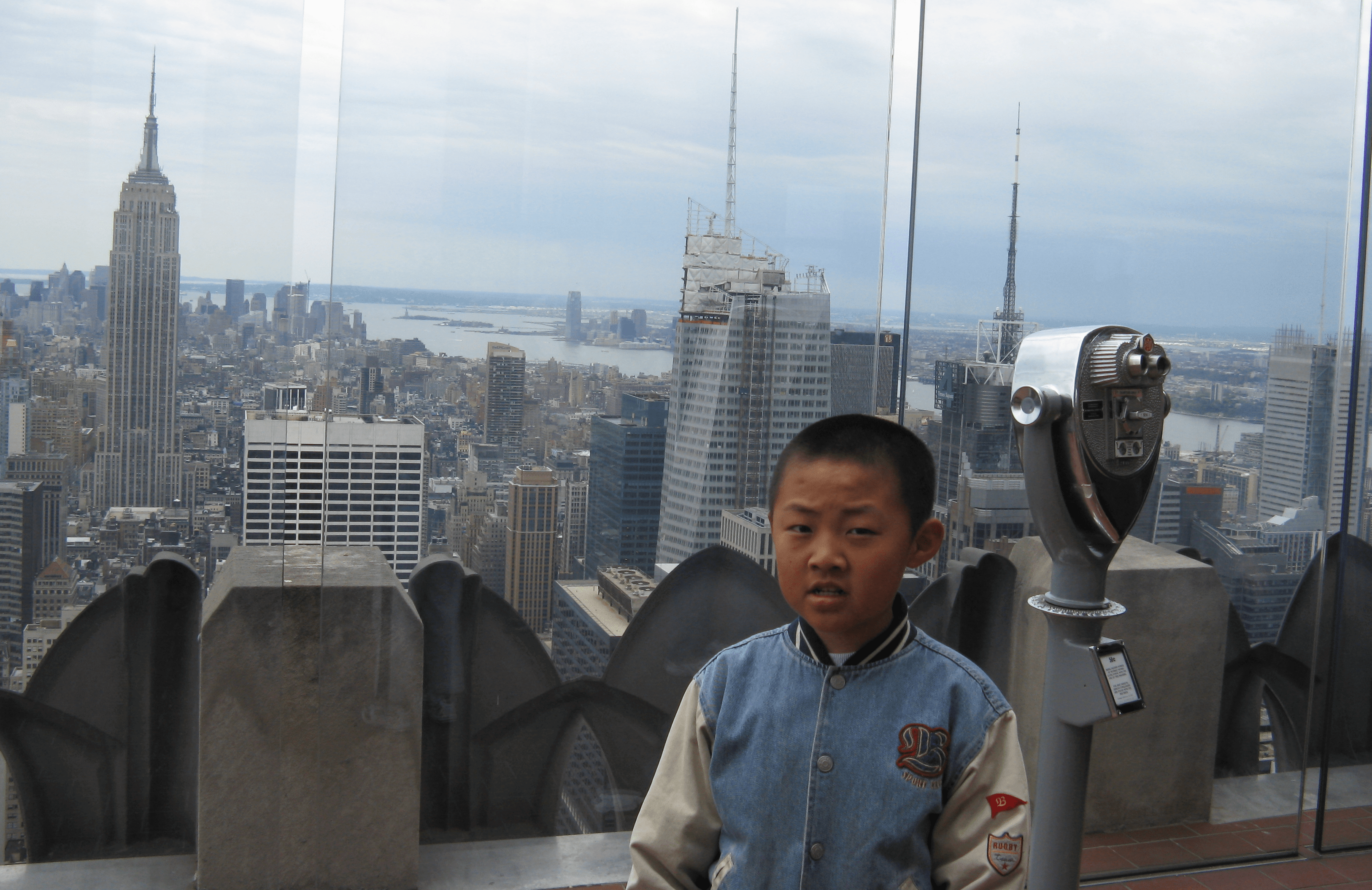 Me looking terrified at the Rockefeller Centre observatory

Before heading to New York, I was absolutely hyped to spend 4 months living in the heart of midtown Manhattan. Despite my ridiculously high expectations, New York never failed to amaze me. Over the co-op term, I maintained a Google Doc describing all the non-work things I did in New York. I hope my list can help you generate ideas on what to do or inspire you to travel here. Without further ado, here’s the list!

Back on a chilly October day, I decided to check out the World’s Biggest Eye Contact Experiment near Bowling Green. Going into the event, I was quite scared. I couldn’t stop thinking of how awkward it would be to look into a stranger’s eyes for a minute. I got over my initial fears and ended up staying there for over an hour. I met 10 new people and learned about their interesting life stories. This was truly an eye opening experience for me (pun intended). We live in a world where it’s typical for us to be more glued to our phones than the people sitting next to us. I believe this event has helped improve my eye contact and communication skills, as well as building more authentic connections with others. 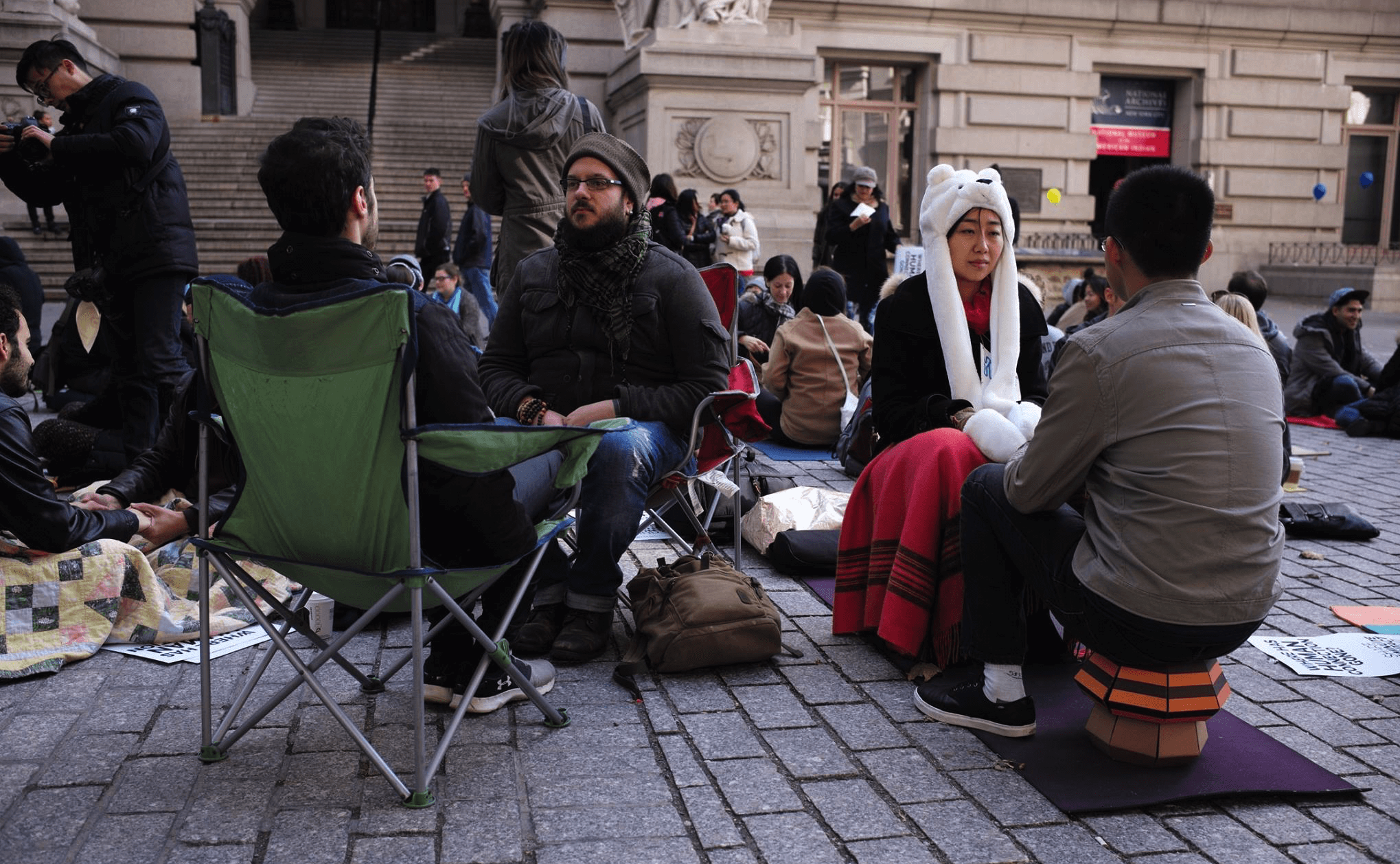 I’ve always read about the craziness of Black Friday in America, so I wanted to check out the chaos in person. I was one of the first 50 people in line at the world’s former largest retail store, Macy’s at Herald Square. I managed to pick up some sweet deals, though the best part definitely was the energetic crowd of people. Would I do this again? Probably not, it’s a bit too hectic for me. 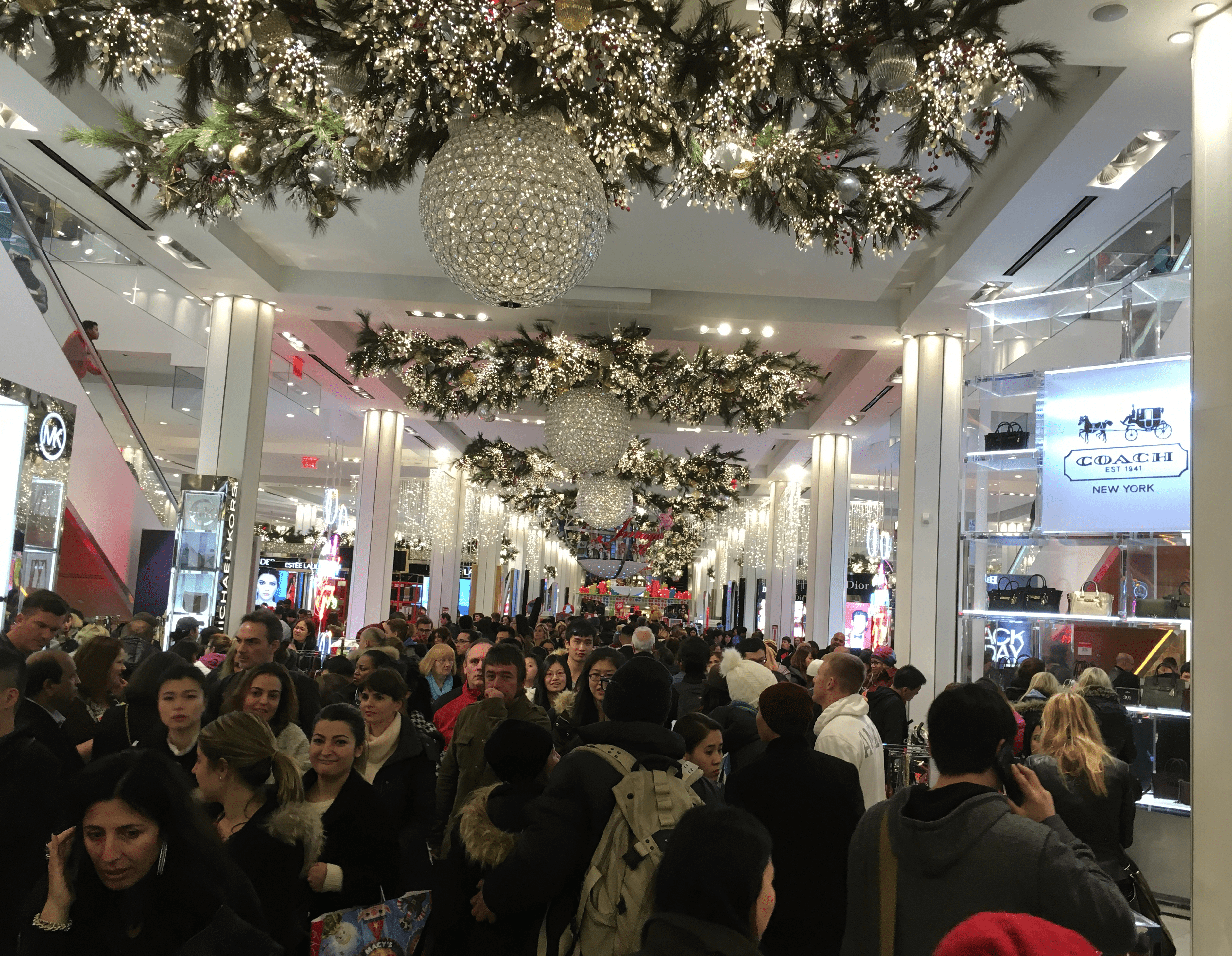 While I was in New York, I watched 6 Broadway shows: Les Misérables, Aladdin, Phantom of the Opera, Wicked, On Your Feet, and Chicago. Every show was very entertaining and well worth the money. It was also amazing sharing the Broadway experience with friends visiting from out of town. Did I mention that these 6 shows only costed about $200 total? I got these cheap tickets by entering the online lottery and lining up for rush tickets. Shows left on my to-watch list include Book of Mormon, Lion King, and Hamilton. 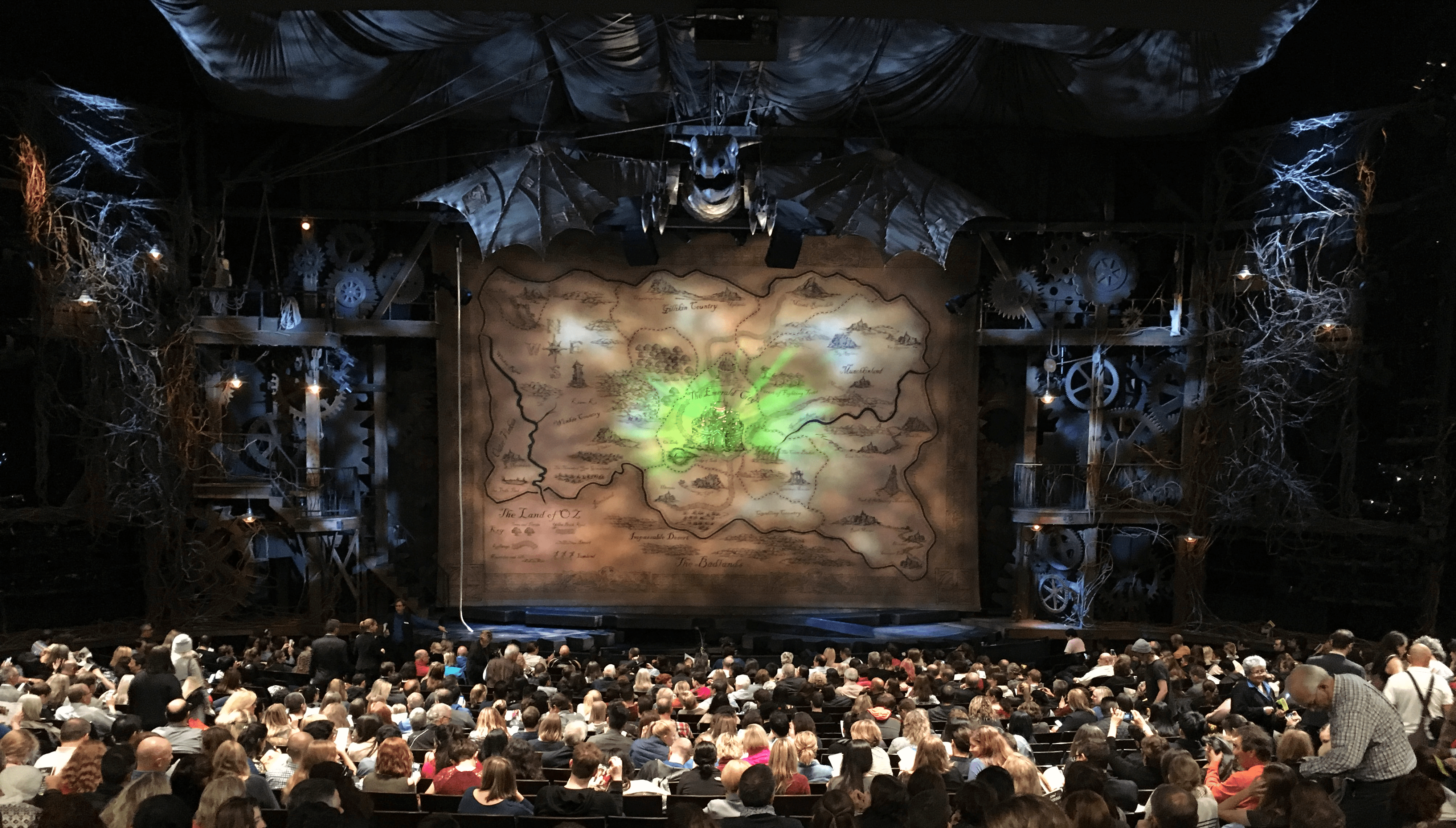 One of my favourite things about New York is that it’s a walking friendly city. There’s always something going on in the streets, wherever you are, whether it’s food markets, street shows, parades, etc. There are also several beautiful bridges perfect for walking and sightseeing. Despite the busy city and millions of people, I thought midtown Manhattan was one of the safest areas I’ve ever lived in.

Finally, last but not least, I was very appreciative of the friendly people working at the front-desk of my apartment and gym. Every day presented new experiences and challenges, but the one thing that remained constant was those people. Whether I had a good or bad day, they always brought enthusiasm and positivity. It was pleasing to hear the words “Good morning, Bo” from Myron every Monday, Wednesday and Friday. Expanding on to the concept of friendly people, I was thankful for my friends, my co-workers, and all of the new people I met in New York. They truly made my experience unforgettable. 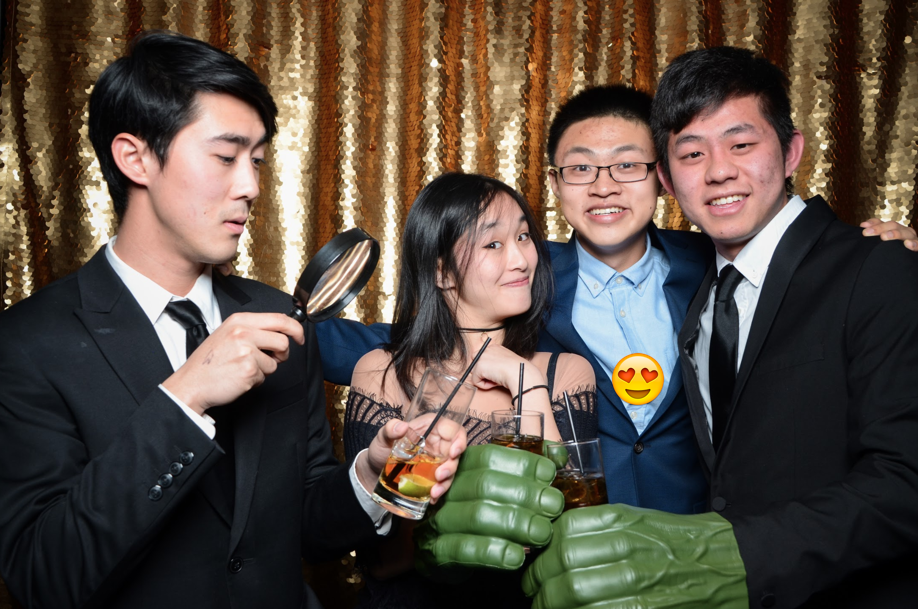 New York City is home to hundreds of art galleries and museums. I wasn’t a huge fan of art, but I think I’ve gained a new perspective after visiting so many exhibitions.

If you couldn’t tell already, I love parks and bridges!

Other Iconic Places of New York

I watched my first live NBA game and live NHL game. Again, the tickets at Barclay’s Center were quite affordable.

I checked off a lot of “firsts” with respect to general entertainment, including first concert, first Broadway show, etc. I found that being under 21 somewhat limited my experience, but regardless there was plenty of stuff to do.

I was spoiled by all of the food choices in New York, here are some of my favourite places. 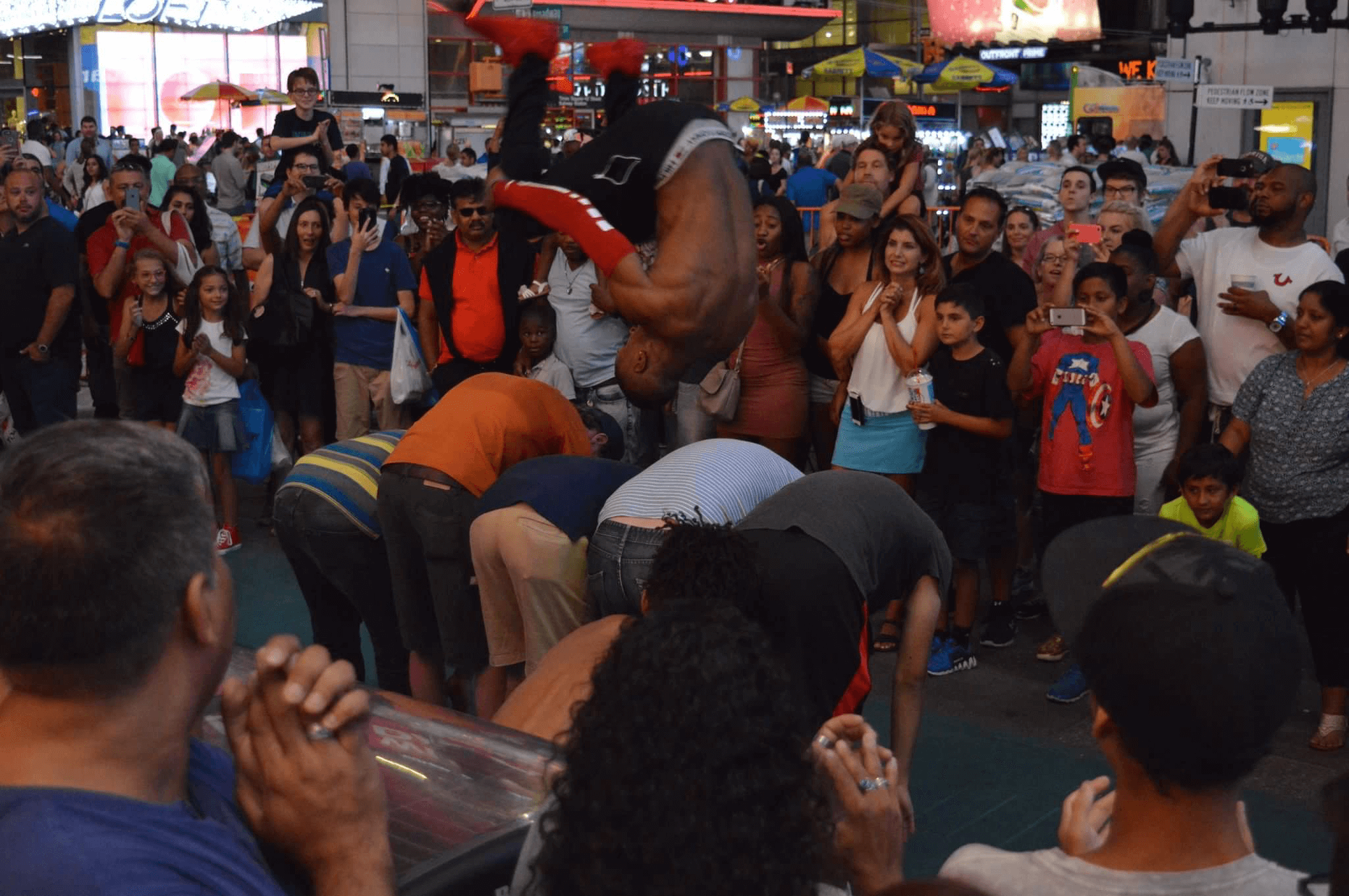 Me participating in one of those street shows 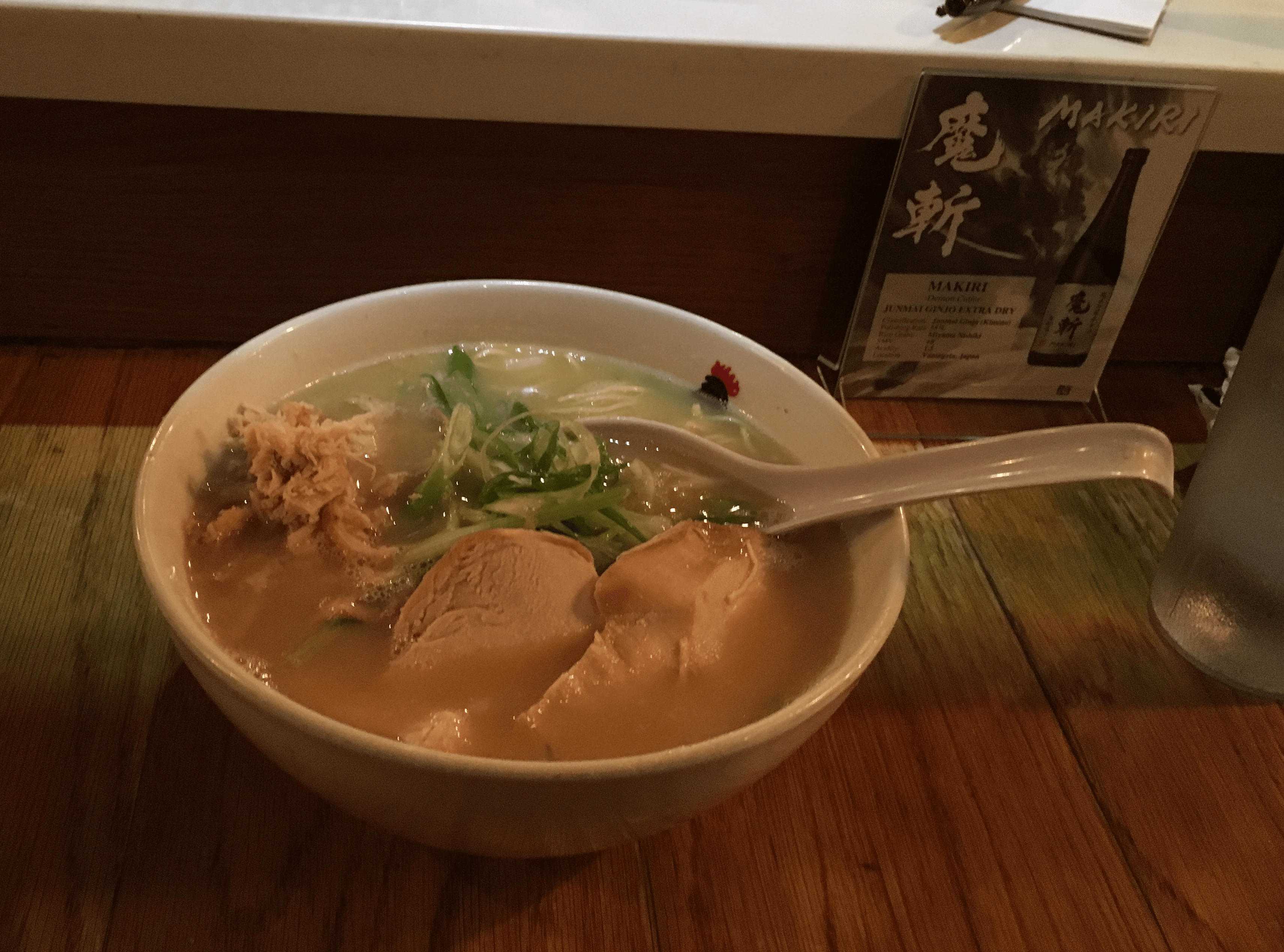 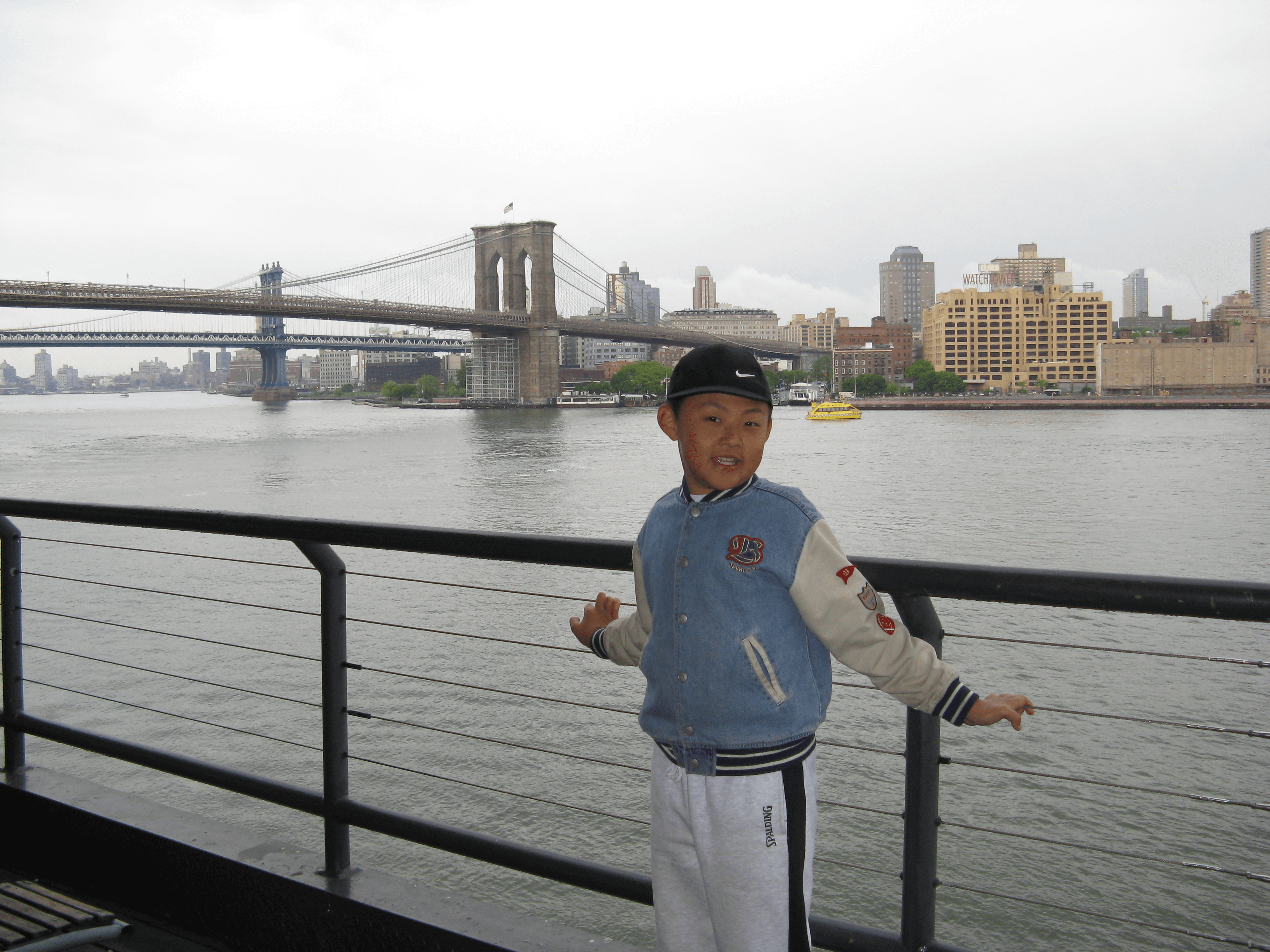 Proudly loving bridges and parks since '08