My First Year in Two Words 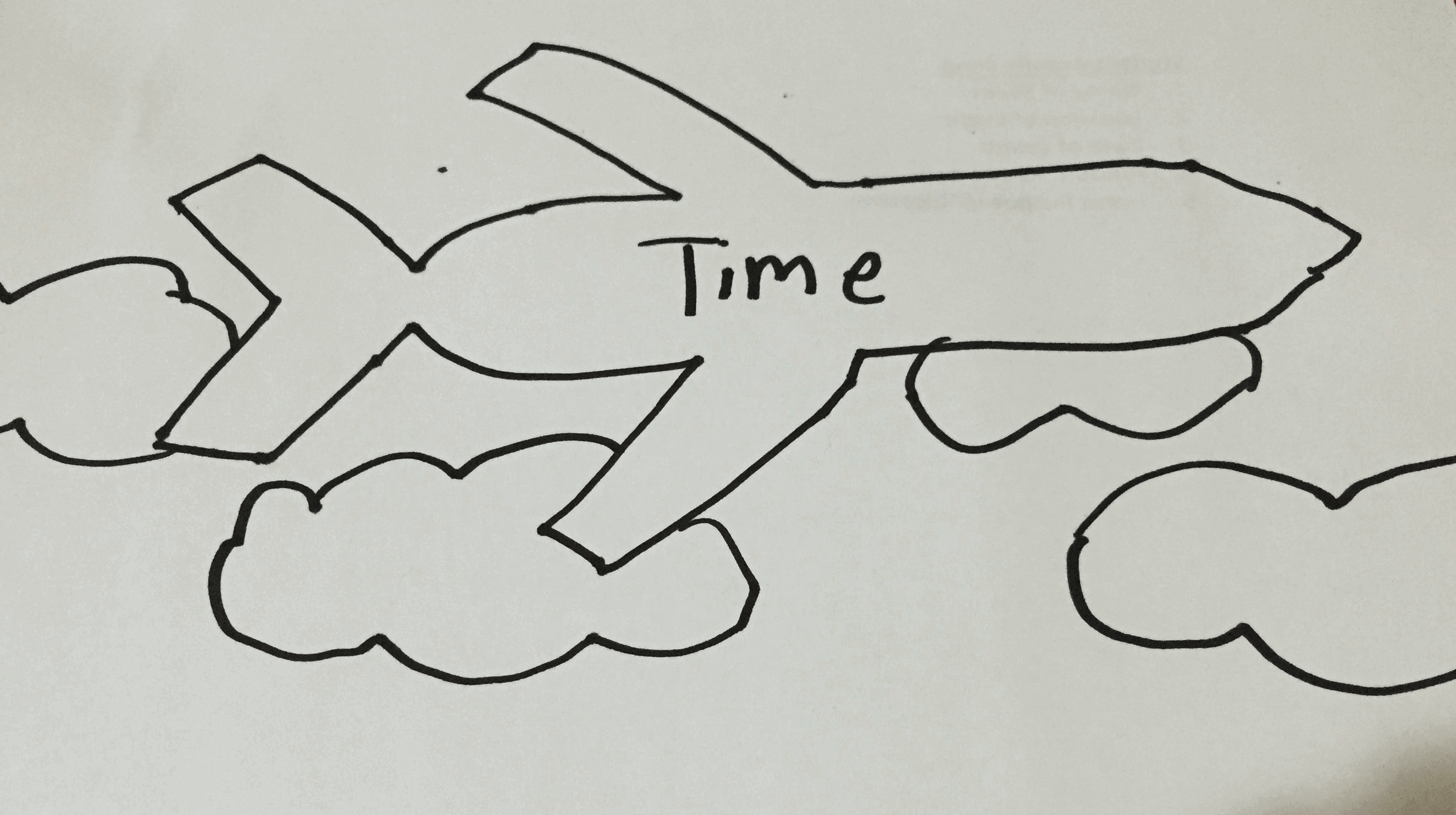 Has it really been a whole year since I started this blog? To be honest, my original intentions were to simply update my family and friends on what was going on in my life. I never expected my blog to take off the way it did.

I’m still a little shocked that my blog received over 70,000 views this past year. I’ve received countless emails and Facebook messages from keen high school students (and parents). Although it was difficult responding to all the messages, it was worth it at the end of the day because of the number of people I was impacting.

A recurring theme of my first year can be expressed in the two words “time flies”. I’ve mentioned this phrase so many times in my blog that it has become a cliche in a sense. I wanted to write this blog post to give incoming students a heads up of what to expect in their first year. This post will be similar to the post I wrote a year ago for senior year high school students.

Orientation week: A relaxing week where the only thing you have to worry about is meeting new people and having fun. Although it costs around $100, I would still recommend going to orientation week.

First week of classes: You get to meet your new classmates and attend your first lectures. Some people may find it overwhelming on how different university is from high school. Generally, the majority of the material is high school review until around post-midterms.

Assignments, quizzes & labs: In high school, teachers used to assign daily homework questions. In university, it’s a similar concept, except it’s assigned weekly and worth a few marks. In some courses, you may also have quizzes during weekly tutorials or class time. Finally, labs typically run every two weeks and have graded lab reports.

Midterms: Depending on your program, you will either have your midterms spread out over the span of a month, or in a single week during mid-October. They’re usually worth around 20-30% of your final mark.

More work: Hopefully, you will have adjusted to the amount of work by now. Continue attending class and working hard!

Free time: There is a myth which states that you don’t have any free time during university. This is untrue, as long as you have a decent sense of time management. During your free time, you can do anything you want! Join a club, intramural, work on some projects, go out, work out, read books, etc.

Term project deadline: In some courses, you may have a team project to work on throughout the term.

Events: Though events and workshops run throughout the term, there tend to be a lot during October and November. You may interested in checking out some conferences, hackathons, and workshops.

Final exams: ‘Tis the season to prepare for finals. They’re worth a huge chunk of your final mark, so it’s absolutely critical to prepare for them well. Your unofficial final marks will appear near the end of December.

Winter break: This is usually about 2-3 weeks in length, so you’ll have plenty of time to relax and chill. Some people choose to work on side projects and learn new things during the break to prepare early for job applications.

Back to school: Four months flash by, and now you’re halfway done your first year of school. You’ll have a brand new set of courses, but you’ll still have to go through the same repetitive workload of school.

Jobmine opens: In my previous post, I discussed how to apply to co-op jobs. Make sure you spent the last few months perfecting your resume. In the second weekend of school, you begin applying to co-op positions for the summer. If you are in a different co-op stream, this schedule will vary for you.

Info sessions: These will be scattered through January and February. If you want to check out a specific employer and see what they’re looking for, I would recommend attending an info session. They usually have free food and swag.

Interviews: Hopefully, you will receive co-op interviews. The entire preparation process takes a lot of time and work. Sometimes, interviews may conflict with your lectures, labs, or quizzes.

Midterms: Same thing as before. You should be getting the hang of this by now.

Co-op matching: You should find out the status of your interviews by first week of March latest. Most people are still unemployed after the first round.

Continuous round: If you didn’t get a co-op job in the first round, the process repeats again for you.

More work: Slightly repetitive, but that’s university for you.

Final exams: That was another quick 12 weeks of school. A few more final exams and you’ll be done first year!

Break: Depending on when your last exam is, you can have anywhere from 1 to 4 weeks of break time until the next term.

Co-op begins: Yay, you’re on co-op now. You’ll find that the first month of work will have a lot of learning. Personally, working at a start-up, I found that a work term was more tiring than a school term.

PD course: If you are enrolled in a co-op program, you’ll have to take a set of professional development courses. These take less an hour of work each week, so remember to complete them.

More productive: You’ll get better and better at work as you’re more familiar with the technologies and project.

Enjoy your summer: Do fun stuff that you may not have time to do during a school term.

End of PD course: Friendly reminder that you have a PD course to complete, if you don’t know that already.

End of co-op term: There goes another 16 weeks. During the term, you might have those moments where you just wanted to return to school. There’s also the last week of work, where you are at the peak of your productivity, since you should understand everything inside out by now. The last day of work was bittersweet for me because I really enjoyed my term, but also really missed school.

Co-op evaluation: Near the end of your term, your employer will schedule a one-on-one meeting to discuss your performance over the past term. To find out more, check out this link.

I genuinely enjoyed my first year at the University of Waterloo. I am extremely thankful to have so many great people and built strong friendships. I had a blast during my first co-op term and gained a clearer idea of what I want to do in the future. Time flew so fast because I was always busy with something, whether it’s academics, side projects, or co-op.

Over the summer, I’ve matured a lot and acknowledged things which didn’t go so smoothly in first year. My main priority for this term is self improvement mentally, physically, and spiritually. I am currently residing in Velocity residence and have already met some incredible, hardworking individuals. I’m also looking for a co-op position for my next work term from January to April 2016.

Anyways, I wanted to thank everyone for continuing to follow my blog. Your support means a lot to me and motivates me to continue blogging during busy times. I’m always looking for new topics to write about, so please shoot me an email!