In this post, I will share the most important life lessons that I’ve learned in university. More specifically, these are the 5 things I would say to a student entering college. 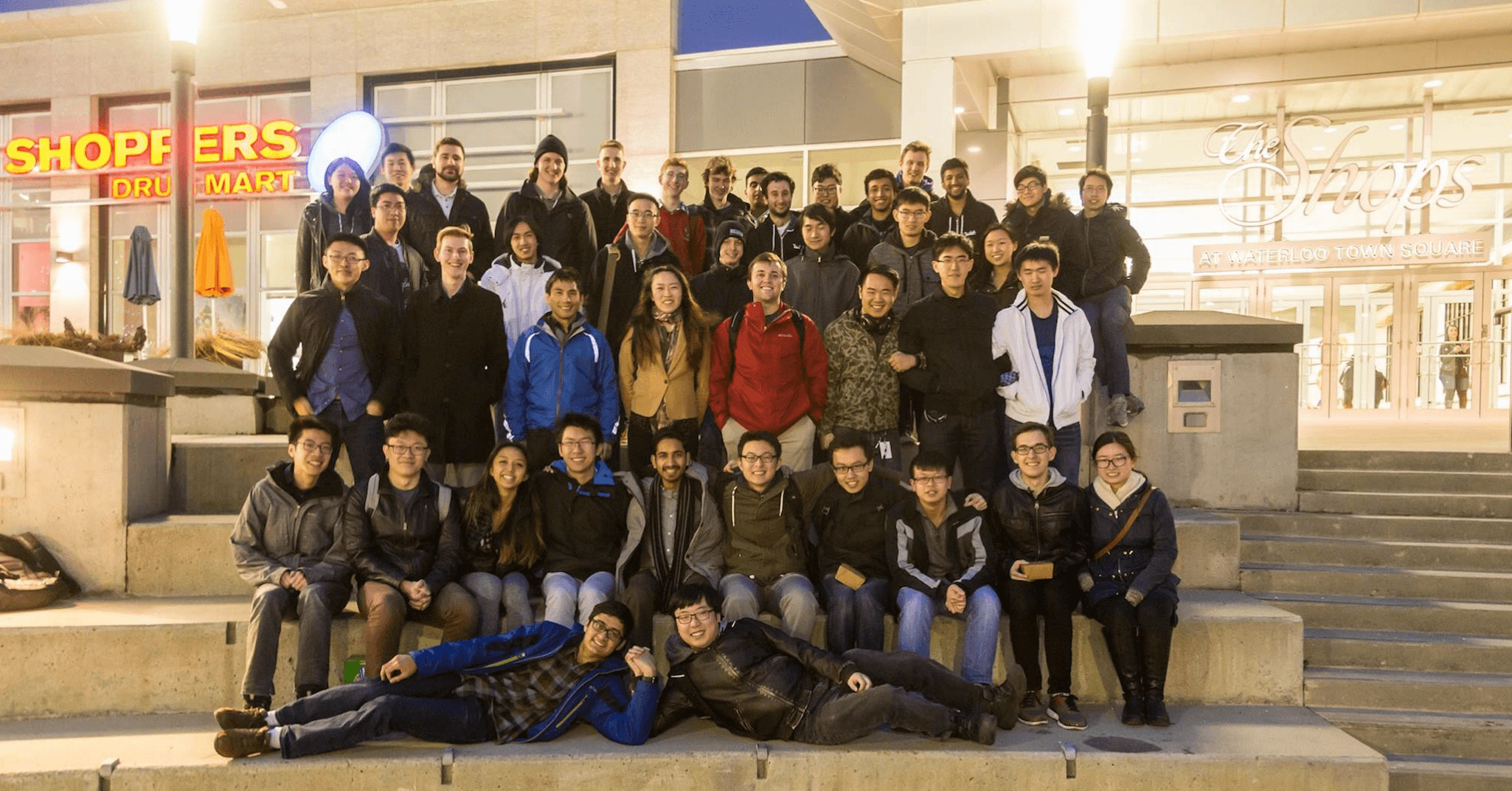 1) Friendships are so damn important.

I’m writing about this lesson first because I believe it’s the most important one. I would not be the individual I am today without my friends. This should be a fairly obvious statement, but I cannot stress how valuable friendships are in university.

I could go on and on with trivial statements about friendships, but you get the point by now. Studies in university is already quite challenging. I cannot imagine how difficult it would be without the help of my friends. I travel every four months for co-op, somewhere far from home. Without friends (existing and new), I would be bored and quite lonely.

What I’m trying to say is from day 1 in university, make an effort to meet new people and build valuable friendships. Try not to always stick with the same high school crew. Don’t always stay in your room and isolate yourself from everyone else. Befriend some upper years, they’ve been in your situation before and can offer valuable advice. When you’re in a new city, go out to the events, and meet other students working in the area. I’d argue that the lessons and experiences you gain from friendships is the most valuable thing you gain from a university education.

This past term, two first year students at the University of Waterloo committed suicide. As much as I have loved my time at Waterloo, I must admit there is quite a competitive and stressful environment here. Every engineering and CS student had at least a 90+ average during high school. When averages for first year courses are low-mid 70s, it’s inevitable that many students will be disappointed. Throw in the additional stress from adjusting to a new environment, and even finding a co-op job, university will not be easy.

Everyone struggles, even the people who seem like they’re on top of everything. Some people just aren’t as vocal about their struggles, which is reasonable as they want to show the best version of themselves. From an outsider’s perspective, people might think everything comes easy for me. However, that’s not true, here’s an example of a blog post where I wrote about my struggles.

Just understand that it’s okay to struggle. You’re worth so much more than that, don’t let struggles and failure define you. If you’re feeling stressed out, talk to someone about it, whether that’s a friend, family, academic advisor, or counsellor. Surround yourself with people that will be there for you. Also remember that life does and will get better, that’s my promise to you.

3) Think about other people’s perspectives.

Thinking about the world from your own perspective and being closed minded will not get you far in life. In fact, it might even be damaging to your relationships with others. People come from all types of different backgrounds and have unique life experiences and circumstances. You should think about other people’s perspectives and feelings at all times.

Here are some common scenarios that I’ve observed:

In all of these examples, you’ve made an insensitive comment that adds no value to the conversation and pissed someone off. Children think in a one dimensional mindset. We are not children anymore. If you can think about other people’s perspectives, then you will seem like a mature and respectful individual. Applying this lesson will also help you become a much better critical thinker. For example, when you’re crafting a resume, think about the perspective of the hiring manager or recruiter. Or when you’re at work and designing something, you must think in the perspective of the user.

4) Stop comparing yourself to others.

I cannot stress this lesson enough. Comparing yourself to others is a never ending vicious cycle. First, you’ll compare grades, then you’ll compare jobs, income, and overall success. Like I mentioned before, everyone has different lives and perspectives, so any comparison would be unfair.

Frankly, there’s not much to gain when comparing to others. Comparing yourself to a more accomplished individual would make you feel bad, and it’s very likely there will always be someone better than you. Comparing yourself to a less accomplished individual might boost your self ego, but is that really something to be proud of? Others may perceive you to be arrogant. Finally, you should be focusing on yourself, not others. The only person you should ever compare to is yourself.

With this lesson in mind, just worry about your own grades, co-op jobs, and life. Stop comparing yourself to others, as you’re only wasting your energy and time.

I recently visited my high school and thought to myself “has it really been 3 years since I left this place?” The four years in high school felt like it took forever, which might have been due to the two 5 month semesters along with a relaxing summer break. Now, my university terms are 3.5 months long, and I don’t have summer breaks. Every four months, I switch between school and moving to a new city for co-op. It’s hard to believe it’s been 3 years already. Time literally flew by.

It feels that as I’ve gotten older and become busier, my life is on a constant fast-forward. Because of this, I make sure that I’m actually living my life and thoroughly enjoying it. When I say live your life, I mean do things that make you happy. If you’re always studying, try to let loose every once in awhile and have some fun.

I’m uncertain how life will be like after graduation. I’ve worked for over a year through my 3 co-op terms, so I’ve already gotten a taste of the post university life. However, it’s not the same, since I always know I’ll be returning to school very shortly. It’s actually a bit terrifying to think about how I’m closer to marriage and adult responsibilities than I am to starting high school. But that’s something to think about in the future. In the meanwhile, I’ll continue to enjoy every single day before that time comes.

A lot of what I wrote about may seem intuitive or fairly obvious, and that’s totally fair. I hope that you will apply some of these lessons in your personal life. To my readers, what are the major lessons that you have learned in university?