How I got a job at LinkedIn by using LinkedIn

Last week, I accepted my offer to join LinkedIn NYC as a Technical Program Manager intern. In this blog post, I’ll discuss how I used LinkedIn to get a job at LinkedIn. 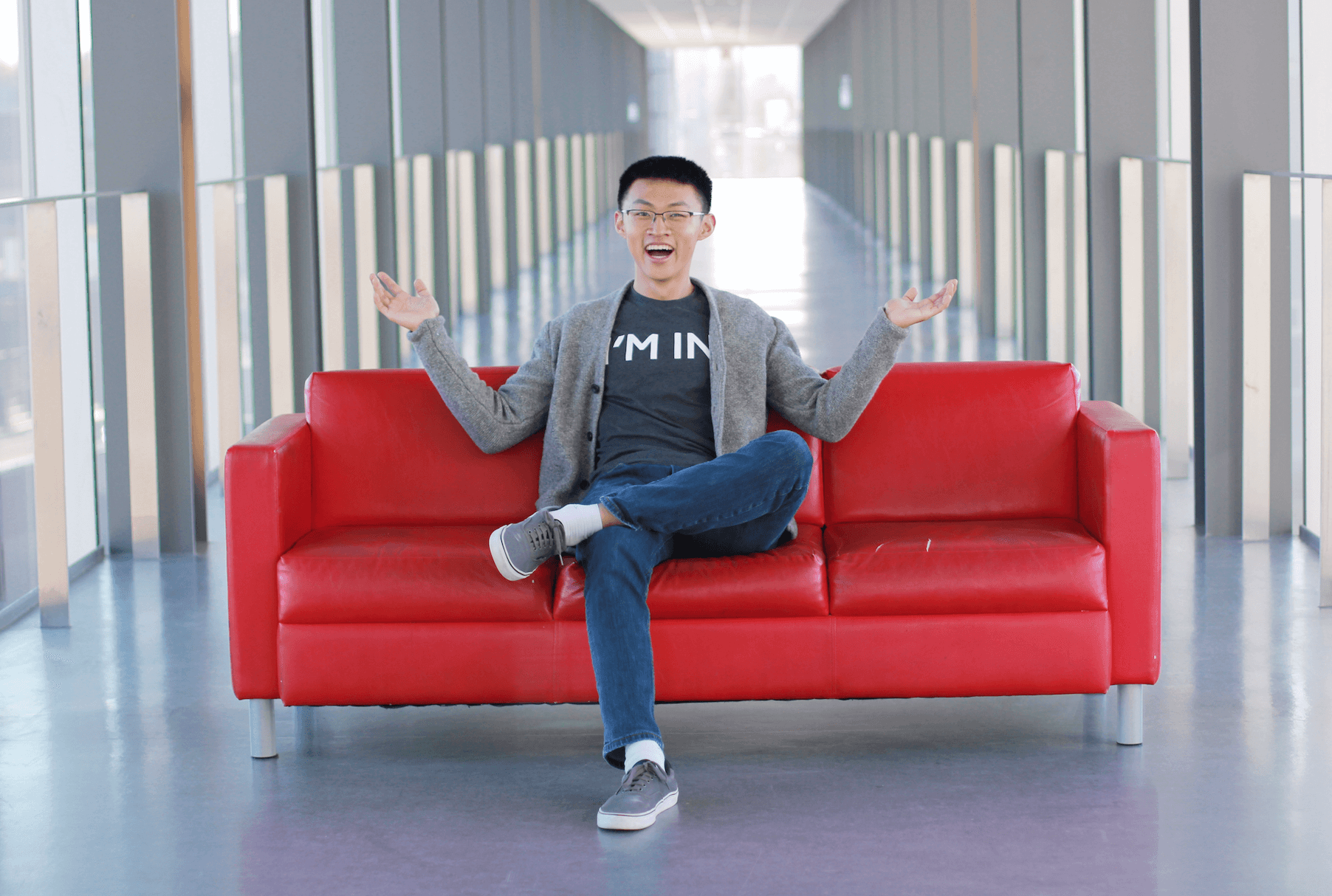 Why I found LinkedIn interesting

I have been a huge fan of LinkedIn, both the product and company, for a while now. I’ve been a LinkedIn user for 5+ years, and have unlocked many professional opportunities over the years. I also use the LinkedIn mobile app everyday to catch up on news, and see what’s happening in my network. In short, it’s one of my favourite products!

In addition, I’ve only heard amazing things about LinkedIn’s culture. My former manager at Addepar used to work at LinkedIn and always spoke highly of his experiences there. My friends and former co-workers who’ve worked there in the past, have all shared this sentiment. A year ago, I had an opportunity to visit LinkedIn’s NYC office in the Empire State Building, and was quite impressed.

When I saw the LinkedIn job posting on WaterlooWorks (my school’s job board), it was a no-brainer decision to apply. I applied, wrote a simple cover letter, and even reached out to one of my friends for a referral. To be honest, I was feeling quite optimistic about my chances.

Several weeks later, I still did not receive a response. On a Sunday night, I was browsing on Reddit (/r/uwaterloo) and someone commented that they received a LinkedIn TPM interview. He mentioned that the interviews were scheduled for the upcoming week. Upon reading this, I was quite disappointed, as it meant that I wasn’t selected for an interview.

I could have wasted time by questioning why I wasn’t selected or why I wasn’t good enough, but that would not have helped my cause. This job was the dream opportunity for me, and I knew I wasn’t ready to give up yet. I re-read the job posting and found this line “This role will be based out of New York and will be reporting into the Manager in Flagship TPM team who is based in Sunnyvale.”

At this point, I felt like I had just found a secret Easter egg. I went on LinkedIn, attempted searching for the manager, narrowed the results, and then eventually found the right person. I sent this manager an message on LinkedIn, and also guessed her email, so I sent her an email as well.

The next day, I received an email from a LinkedIn recruiter that they wanted to interview me! Later, I found out that one of my interviewers was actually going to be the manager that I emailed. In preparation for the interview, I spent a good amount of time to really learn and understand LinkedIn’s mission, vision, and values. I also used LinkedIn to review my interviewers’ profiles, learn more about them and what they’ve worked on in the past. Being an active user and follower of LinkedIn’s product was also helpful during the interviews. I combined these approaches along with my usual interview preparation techniques. After the interview, I felt really great about my performance, and thought I really bonded with all of my interviewers.

Although I felt really good about my chances, I learned that there were 10 other candidates interviewing for just one spot. The odds were fairly intimidating, so I decided to take an extra step by sending a personalized follow-up email to my interviewers. I sent another follow-up email to the recruiter, and provided transparency about my interest in LinkedIn and indicated that it was my top choice. A few days later, I received an offer, which I eventually accepted.

In fact, this wasn’t my first time finding opportunities through LinkedIn. I actually found my previous internship via LinkedIn by similarly being proactive and messaging a recruiter and manager.

The story I shared today is just one of many stories that highlights the impact of the LinkedIn network. This is why I’m so excited to join LinkedIn! I’ll be working within the flagship organization, which contains the main LinkedIn website and mobile app. Anyways, I’m feeling very grateful and I’m looking forward to returning to my favourite place in the world: New York City.