End of 1A Reflections

I know I’ve said this a million times already, but time flies in university. I remember after the second week of school, I was calculating what 2 divided by 13 was in my head. The answer? 15% of the way through 1A. I still find it hard to believe how that was three whole months ago.

I’ve had a fair share of good and bad experiences throughout the term (mostly positive ones, but humans tend to focus on the negative events more). Let’s take a stroll down memory lane… 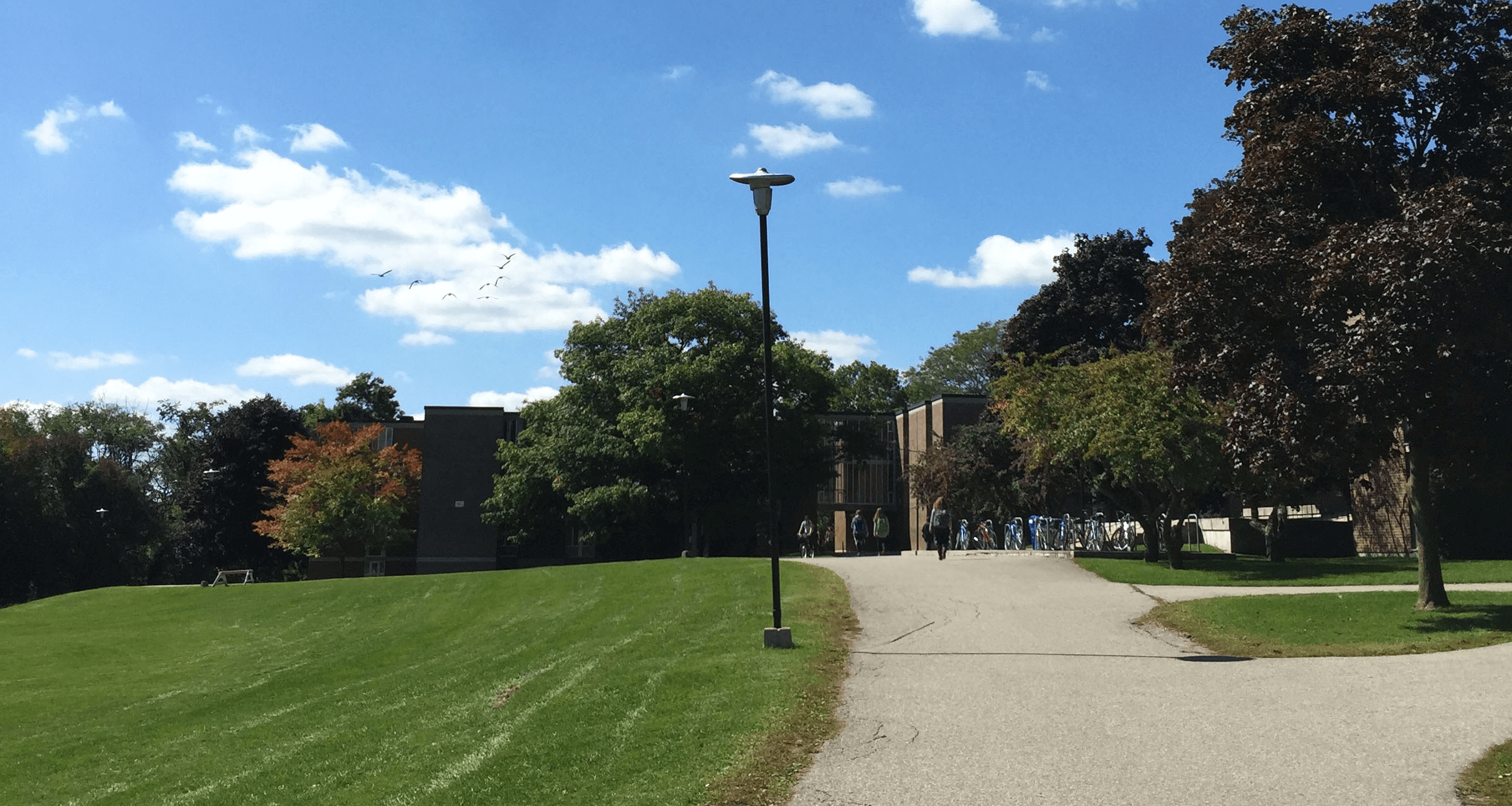 Moving into residence and orientation week were amazing life experiences. It’s hard to describe the feeling in words, so you’ll have to trust me on this one. I highly recommend you to participate in these activities! The first month of Waterloo Engineering was an incredible experience as well. You can also read about my midway post.

November was a great month, beginning with the Waterloo Fall Open House. I enjoyed talking with prospective students and answering their questions. The most common question was “What’s the difference between Computer Science, Software Engineering, and Computer Engineering?” I’ll probably write a post about this in the future when I gain more experiences. For the meanwhile, check out Patrick Lam’s well written responses comparing the three programs. Comparing SE vs. CS and Comparing SE vs. CE

I also took on other initiatives as an Engineering Ambassador. I gave out three shadow days, where prospective students shadowed me for the entire day. The three students not only learned more about Waterloo, but also had lots of fun! I would highly recommend the Waterloo Engineering Shadow Program to any prospective Engineering student. In addition, I volunteered at a Waterloo Alumni event at the Oakville Conference Centre. Three other related achievements I was proud of were:

I’m quite satisfied with what I’ve accomplished as an Engineering Ambassador over the past term, but I know there is always room to improve. One project I would like to take on next term is to organize school field trips to the University of Waterloo. 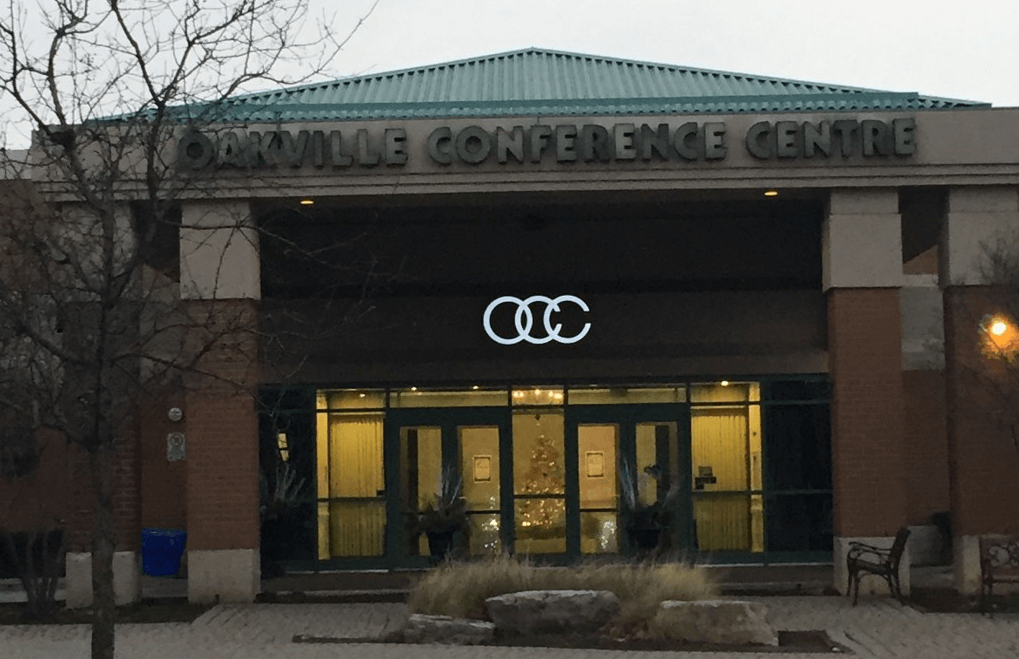 Our executive team planned a successful kick-off meeting on November 11th. Check out the photos on Flickr! We invited our Faculty Advisor, David, our Enactus Canada manager, Julie, Enactus Laurier President, Thomas, and AISEC Waterloo President, Nima to speak. The atmosphere in the room was great and you could instantly tell that the 50+ people who attended were excited! We planned two more meetings after that and have an official team size of 50 members. We’ll be kicking off 2015 with our innovative social projects! We’re looking forward to the National Competition in May.

I was one of the two EngSoc representatives for my class and had a great time throughout the term. I attended 6 meetings, and many more EngSoc events. It’s absolutely amazing to see how much passion the executives and the other class reps have for the love of Engineering at Waterloo. From charity pancakes to volunteering at the Museum to the semi-formal, there are always fun events planned. Did I mention that there was free food at every single meeting? Another event I particularly enjoyed was the Career Fair that the VP of Education, Josh, organized.

SE Hack day is an event held every term, where students work on a project for 6-8 hours. My friends and I created a Waterloo Food Menu app, which displays the restaurant locations and times, weekly menus, and even allows you to check your remaining meal plan balance. We didn’t quite finish it; however, it was a really chill night filled with learning and fun.

I also participated in a 24 Hour Start-Up competition which actually spanned the entire weekend, from Friday night to Sunday. My team created an app called “CityKit”. Through the CityKit application, users are connected with relevant events based on their location and time, effortlessly while on-the-go. Our service also empowers economic development within cities all around the world. It provides businesses and entrepreneurs with a simple yet effective platform that showcases their events and products.

We thought of this idea after being unaware of a Santa Claus parade occurring in the city. Ultimately, this led in the King Street being blocked out and causing major inconveniences to the traffic. If we had the CityKit app, we would have known about this parade and either arranged alternate travel plans or maybe even attend this festive event. We find that people are often too disconnected with what is occurring in the city, and more focused on what is going on in only their lives. We want people to become urban adventurers and integrate the city into their lives. Admittedly, it’s an ambitious goal, but we’ll see how this goes.

1A was quite an interesting experience in terms of academics. I think I performed at a decent level for the term. I will find out my marks on December 22nd; however, I already know that I was not satisfied with my performance this term. With hindsight, there are so many things that I can improve on. These include:

I have to admit that I was quite distracted this term and didn’t put in much effort. Next term, I promise I will change my habits and work hard. I know I have what it takes to become an excellent student. I must add that there are many resources for achieving student success such as your Professor’s office hours, practice exams, hardworking classmates, and much more.

The list goes on and on… To say that I’m having a great time at Waterloo would be an understatement. I am truly having the time of my life. It’s been one heck of a term, and I’m glad it’s finally over. I’m looking forward to spending a nice Winter Break with friends and family. To my classmates and all the friends I’ve made this term, thank you for making my first term such a wonderful experience. To all the professors and TA’s, thank you. To the Software 2018’s, I’m really going to miss you guys. To MC2066 (an extremely hot and uncomfortable lecture room), I cannot say the same.

I’ll end this post with a beautiful picture of the glorious Math and Computing building. 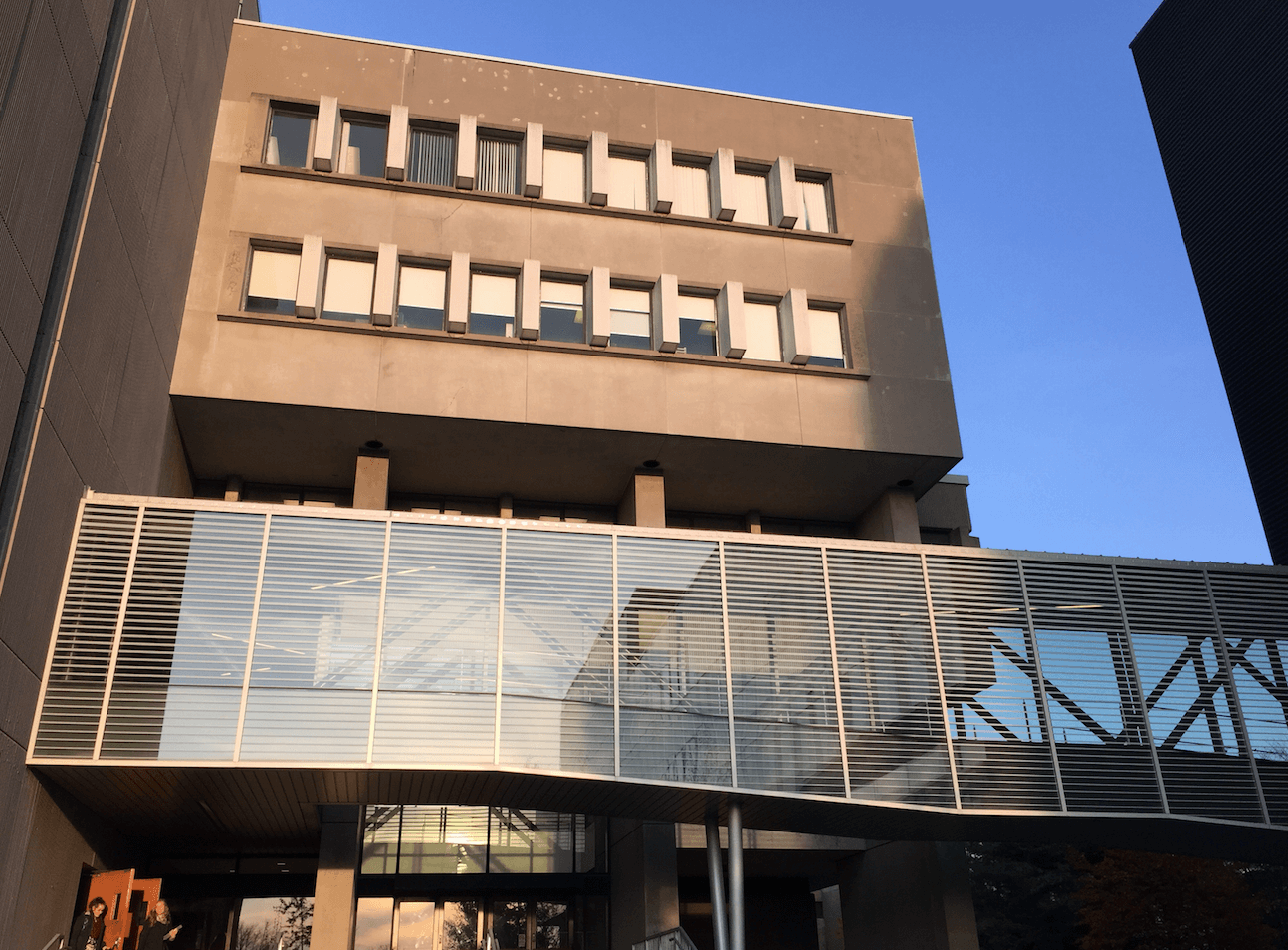